Who you are matters

The strategy of being you 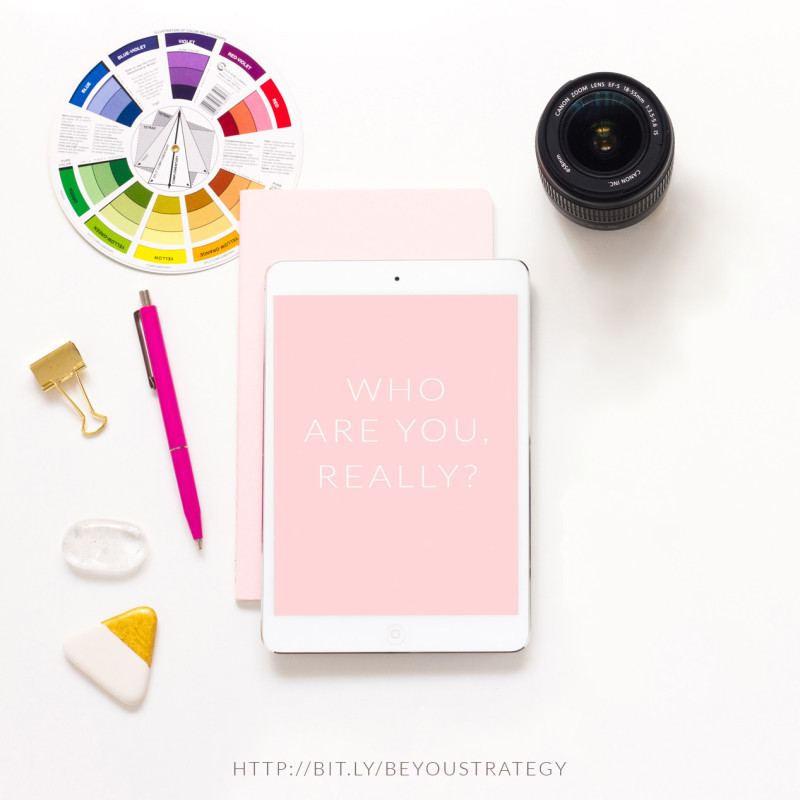 Every time I’m meeting with a new prospective client, or doing a consultation, I ask the same first question after the initial meet and greet.

My question always leaves my clients speechless for a while, regardless of how many years they have been in business. Some of them stutter, some lower their eyes, and many become visibly uncomfortable.

The question I ask is not irreverent, inappropriate or adult rated. What I ask is, simply:

What makes your work special?

Why should people hire you?

I ask this question because the reason my photographs sell is that I photograph what makes my clients and their products unique… and I can only photograph it, if they know what that is.

I ask this question because I know it’s hard, and I know they need to explore the answer in a safe place.

And I ask this question because I can see the light in them and the higher purpose of what they do as soon as we meet, but I know that they need to discover it, own it and embrace it by themselves if they are to fully step into their power.

Why is this such a difficult question?

I started exploring this question when my children were diagnosed with special needs. I’d always believed that we all come here with a special song inside of us (As Wayne Dyer used to say), and that my role as a mother was to help my children find theirs.

We could have focused on their needs, but we chose to focus on that which makes them special.

And as beautiful as this may sound, I would be a huge hypocrite if I didn’t tell you too, that it wasn’t easy. Not because I couldn’t see the light inside my own children, because that was the easy part. That’s pretty much a gene that gets inserted into us when we become mothers.

No, the difficult thing was setting the example, because I had no idea what made me or my work, special.

I understand my clients

because I was in their shoes a while ago

I was 100% aware of that which I was not good at, and I grew up ashamed of not being excellent at everything. For years, I felt undeserving of success, because I was not perfect. And I grew up thinking that being proud of what I did well, was bragging.

Perhaps you can relate?

I want you to know what makes you special

I want you to step into your own power.

This is why I’d like to share with you a resource I’ve only shared with my clients until now, and that is part of series of explorations that we do when we start working together.

It’s a short test called Stand-Out. I found out about it through B-school and, when I read the results, I felt I had found a radiography to my soul. I was amazed at how it reflected the things that people had always praised me about-and that I had discarded because I was used to not thinking of myself as worthy of praise.

The link I’m sharing with you goes to LeanIn, because there there’s a code to take the test for free.

In the next few blog posts, we’ll explore how to bring personality to your photos, and how to use your photos as a tool to connect on a deeper level to your audience. But, in order to use the techniques I’ll share with you to their highest potential, you need to first know what’s your secret sauce.

So go ahead, take the test, and then come back and share your results in the comments.

Let’s celebrate, together,  our talents, and our greatness.

If you found this post useful, please share it! Let’s build a World where everybody’s talents can shine!